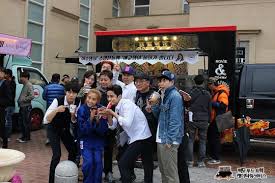 Reviews: Park Gun was a bully in his previous school. As he wanted to fulfil his mother’s last wish, which is to graduate, he started attending Poongrang school and got bullied by troublemakers and former dropouts. He struggles to survive and met Bong Hee who was the captain of the judo team and joined her judo team. Bong Hee wanted to help Park Gun get out of the bullies by helping him form alliance with Bong Hee’s friend, Yoo Dae Chi, who actually likes Bo Hee. However, Yoo Dae Chi did not want to be Park Gun’s friend as he thinks Park Gun is going too close to Bong Hee, whom he likes. Due to being bullied, he wanted to dropout of school. So he beat up one of the bullies with a metal rod. But it did not end up the way he wanted it to be. So he tried to win Taesun’s(an oldie high school senior’s) favor but it ended up that things go wrong. Park Gun met a friend who survives through being abnormal and the friend helped Park Gun out so that Park Gun will not say to the class that he is normal. One of it is to become Dae Chi’s friend. Park Gun tried to be Dae Chi’s friend by throwing a piece of paper filled with answers to him during the exams. Park Gun managed to not get bullied and feel at peace as he won Tae Sun’s favor as he tutoring him. In the end of the drama, Bong Hee and Dae Chi were doing judo and accidentally kissed each other, which Dae Chi saw it. 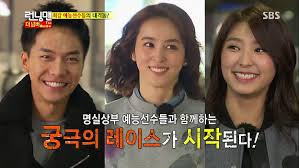 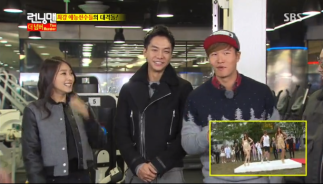 Jong Kook talking about the idol special, about him dancing that sexy and hot dance. 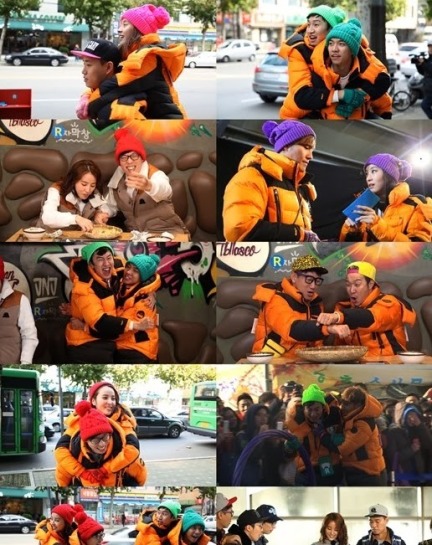 Click here for running man reviews and recommendations. For more “All about Running Man guests/members episodes”, please click here. See you then!:D Please like and give comments and even follow our blog for latest news! Thank you!:D