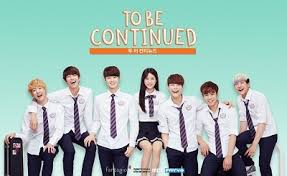 My Own Feelings: I feel that this drama is completely in sync to its name because in the end when the Astro goes back to the future, it was still to be continued.